Jason Itkin’s name is routinely mentioned in conversations about who is the best trial lawyer in America today. Jason has secured record-breaking verdicts nationwide, including a $117 million verdict in Louisiana (the largest personal injury verdict awarded to a single plaintiff in the state) and a $42 million verdict in Hawaii (the largest commercial verdict in Hawaii’s history). Jason has won dozens of cases for more than $10 million and hundreds more where the award exceeded $1 million.

He has won billions of dollars for his clients.

Uncovering the Truth in Pursuit of Justice

Jason is aggressive. His formula for winning record-setting verdicts and settlements takes a commitment of time, resources, and talent that cannot be duplicated by other lawyers or firms. Jason has won cases involving virtually every type of catastrophic injury, including offshore accidents, trucking cases, crane accidents, industrial and plant accidents, and pharmaceutical litigation.

He has also helped numerous clients win their business disputes.

Jason is routinely hired to be lead counsel on the most important cases in our country. Jason recently won a verdict for an injured child in a bellwether trial against a major pharmaceutical company. He is also helping several families whose loved ones drowned when the El Faro cargo ship sank after being sent into a hurricane. When the Deepwater Horizon exploded, more of the injured families trusted Jason to handle their cases than any other lawyer.

Nationally-Renowned for His Trial Work

Often, other lawyers call Jason to help them with their cases. They call Jason because of his track record of winning large verdicts and settlements. In the last few years, more than 200 different lawyers across the United States have sought Jason’s help on a case. He has helped clients from all 50 states.

As evidence of Jason’s skill and track-record, he was invited to join the Inner Circle of Advocates as its youngest member. Membership into this prestigious legal group is by invitation only. It is made of the top 100 plaintiff’s trial lawyers in the United States. For Jason, this is among his proudest achievements.

Jason Itkin, above all else, is proud to help his clients receive the justice, respect, and security they deserve. That’s the foundation of his work, and he continues to fight for his clients’ well-being every day. To learn more, contact his firm at (888) 240-0103.

“It’s not easy to win a case against a big company. A lot of companies have unlimited resources to spend, and they will do anything to avoid responsibility. We have managed to beat big companies time and time again because we outwork them, we outthink them, and we have the resources to go toe-to-toe against them as long as it takes.”

Get to know Attorney Jason Itkin, one of the founding partners of Arnold & Itkin 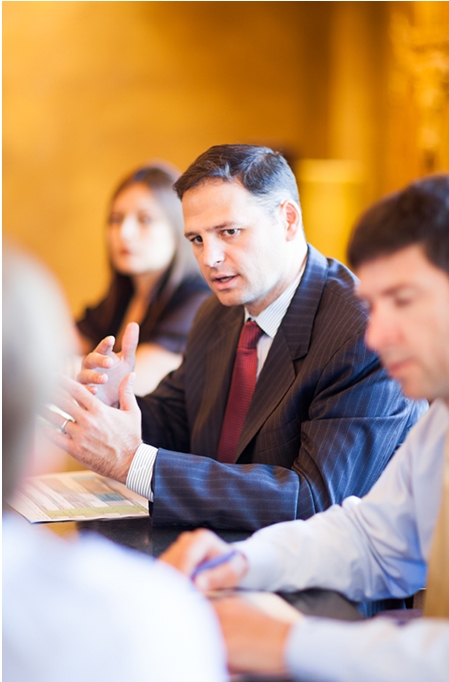